Travel through space and time and discover the history of the Southern Alps.

Two passionate geologists, Federico Sacco and Edouard-Alfred Martel, will guide you on this journey. They will reveal to you the secrets of the great landscapes of the Southern Alps and in particular the formation of 22 exceptional geosites, true markers of time! 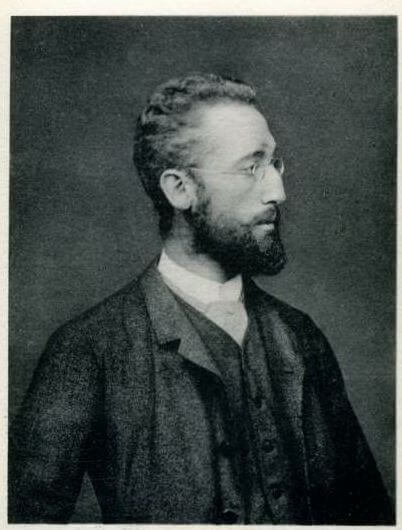 Federico Sacco was born in Fossano (Cuneo) on February 5, 1864. Very early on, he was passionate about geology and science related to nature in general. He was a member of the Accademia dei Lincei, of the Academy of Sciences in Turin, professor of paleontology, professor of geology at the Polytechnic of Turin and president of the Italian Glaciology Committee. In addition to his work on tertiary fossils from Piedmont, Federico Sacco has written several monographs on the glaciers of Mont-Blanc: Monte Rosa, Matterhorn and Gran Paradiso. He has also written about six hundred scientific works, relating to geomorphology and stratigraphy as well as paleontology. He notably studied the glacial amphitheater of Ivrea, as well as that of Rivoli and Lake Maggiore. The commitment of Federico Sacco, who nurtured a true passion for teaching, is summed up in his definition of geology: “This study succeeds in associating the search for truth with the contemplation of the beautiful, as well as the useful, as a natural gymnastic exercise. He died in Turin on October 2, 1948 at the age of 84. 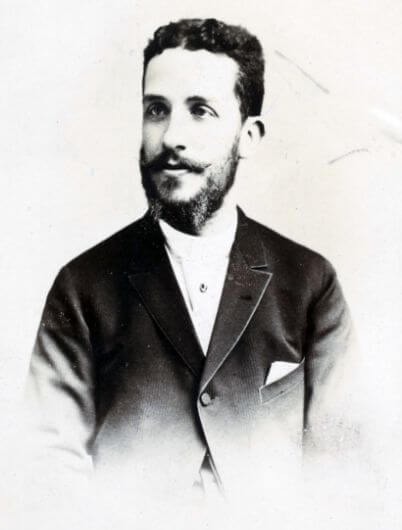 Édouard-Alfred Martel was born in Pontoise, in Seine-et-Oise on July 1, 1859. Child of a family of lawyers, he studied at the Lycée Condorcet in Paris. Very early on, he became passionate about geography and natural sciences and in 1877 he won the first prize for geography in the general competition. He is a great reader of the work of Jules Verne. After studying law, in 1888, he began his career as a speleologist in the Gard. He thus engages with some companions in a rocky cavity and emerges further by the abyss of Bramabiau. This expedition recognizes two kilometers of galleries. Caving was born. In July 1890, he married Aline de Launay, whose brother was a professor of geology and a future member of the Academy of Sciences. Collaboration with the latter will provide a scientific basis for certain publications by Martel. In 1894, he published "Les Abîmes", a work in which he described the wonders of the underworld that he discovered and visited during the six campaigns he led from 1888 to 1893. During this period he visited and listed over 230 cavities and caves. He recognized 250 kilometers of galleries of which he carried out precise surveys and plots. In 1905, he explored the Grand Canyon du Verdon. This expedition will give its name to the emblematic trail of the largest canyon in Europe: the Blanc-Martel trail. Indeed, the path bears the name of the explorer and his guide Isidore Blanc, a former teacher from the village of Rougon. They were the first to cross the entire Verdon canyon on small boats. Édouard Alfred Martel died on June 3, 1938 in Saint-Thomas-la-Garde, not far from Montbrison, in the Loire. He is buried in the Montmartre cemetery in Paris.

Once upon a time there was a super continent

Long ago, long before the Alps, there was only one continent on earth, a giant called Pangea.

At the very beginning of our history, a huge mountain chain stands here, the Variscan or Hercinian chain.

Then the reliefs soften and are covered with tropical forest. It is the Carboniferous ...

In search of the lost ocean

Pulled by colossal divergent forces, the super continent is cracking. Its alpine borders, the sea and its procession of life have appeared and are slowly gaining ground. When the earth's crust ends up tearing apart and the continents moving apart, the true Alpine ocean is formed.

Inversion of forces: the ocean is no longer growing, it is slowly closing. The rocks at its bottom fold and rise, then the inevitable happens ...

The two continents which bordered it collide and… the Alps are born.

As soon as the reliefs form, erosion begins to work and sculpts incredible landscapes

Watch the geological history of the southern Alps: